So I know I said I was going to work all day yesterday and technically I did but in a different way. Yesterday, I spent my day with a West African Dance Troop!

And to think I almost stayed at home. One of the things I wanted to do id go hang out with them and sketch and watch one f there performances. It was located at a Unity Church, in North Kansas City. I did get to do some sketching but not as much as I would have liked. I wished I had a good camera so I could do some photos and bring them back home to go some sketching afterward. When the women dance they move there bodies so fast! But is is so beautiful.

After all this I went to my friend Vanessa's house and helped her cut veggies and prepare food for Sunday events. The church had recently come back from Tanzania and they were doing a special African themed service all day. When we were done we went out for a midnight music jam and watched them shoot a radio show get recorded live. It was amazing. Kansas City has a very big jazz and blues community. The place was absolutely packed. The music was just heavenly. I got chills.

But while I was with Vanessa in the kitchen we were talking about teaching and I told her a story about a young man I knew. His day and him got into an argument cause he hit on the dads 25 year old girlfriend (dad is almost 50) and the dad Kicked him out and told him he didn't have anymore family.

The boy walked the streets and was trying to work at a barber shop where he met another man that was a bad influence on him and the man convinced him to go cash some checks saying he would give him part of the money. The boy got in trouble and got picked up by the police. He was sentenced to do jail on the weekends. He was only 19 and the dad pleaded with the judge not to give his son 7 years in prison.

So I was telling Vanessa this story and I asked her you know I wonder how different his life would have been had he been involved in something like this. Vanessa said to me, Idle hands do the Devils work. Her troop has such a close bond and there is such a feeling of community and when I am around my family I just feel that man I wish I had that. I went to church with my mom last week and as we were walking to the door I held her hand. She pulled it away. When i leaned close to her as we sat together in the church she scoot over. I have always felt alone in my family. Isolated. When of there kids played I was not allowed to join them. many of my cousins and often my nieces and nephews never wanted me around and never really treated me like I was apart of what they were doing when I was coming up, So I drew and I sang and I even danced all by myself a lot of the time. I remember when I came home from NY/NJ after being gone for 4 years and my mom is sitting her talking at me about stuff and she says you don't talk that much do you. But I never did cause honestly no one wanted to talk to me, I was always the quit girl that sat and listened to people have conversations but never participated.

I wonder what would have happened to me had I not been an artist. Had I not had an outlet like so many young people these days. 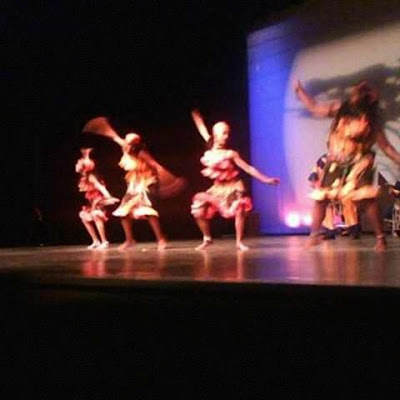 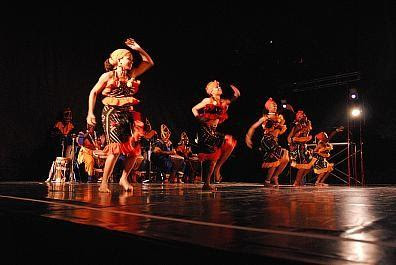 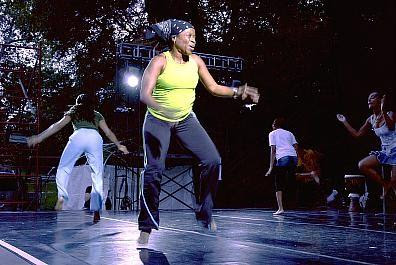 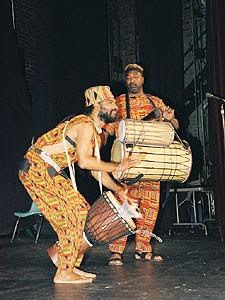 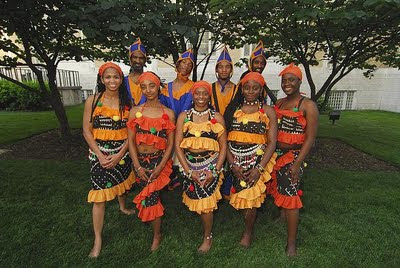