My Career in Animation: Branding 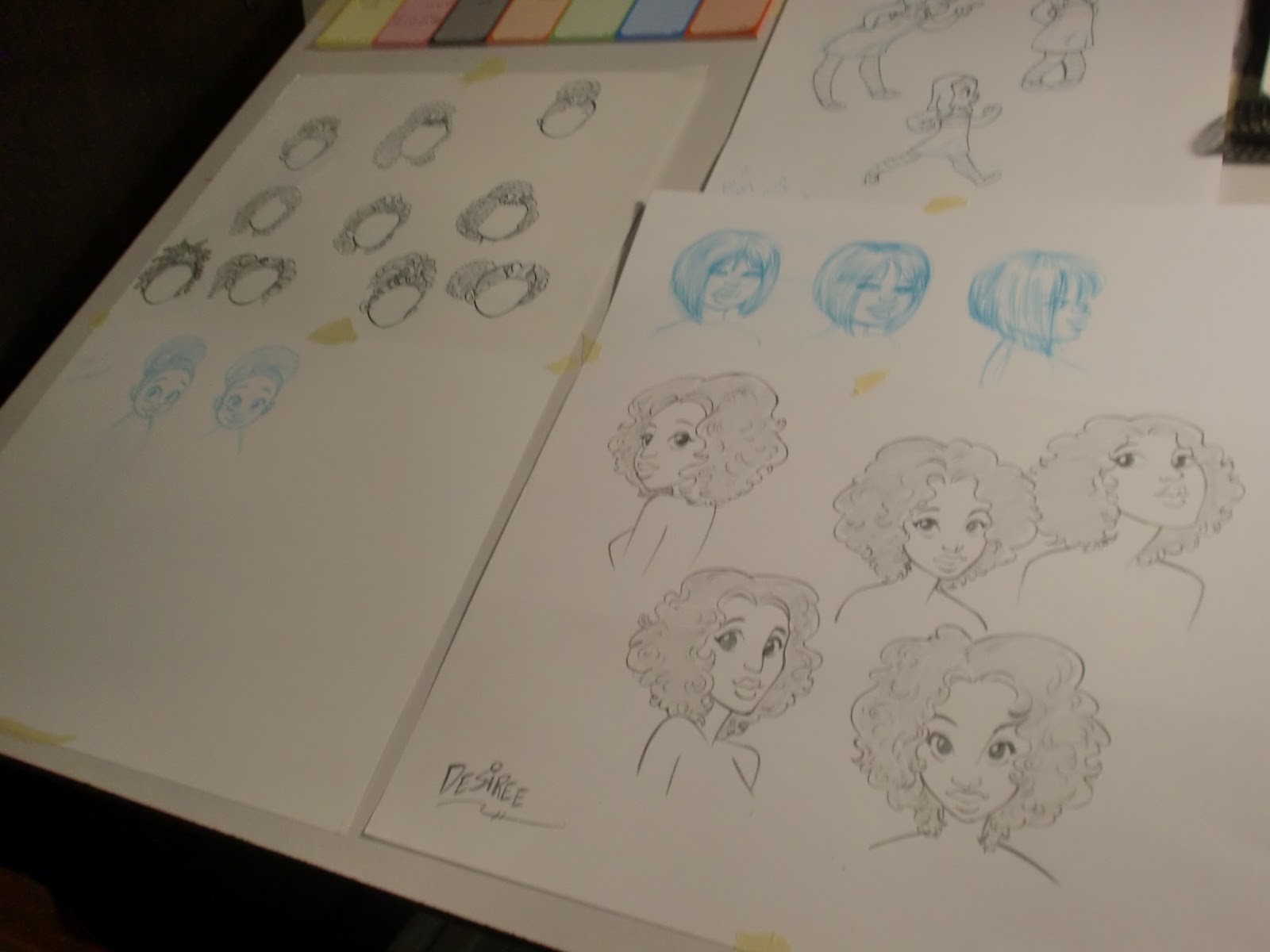 So, one of the things I think is important in an artist career is Branding. Making themselves into a marketable brand that companies will see as a valuable asset. It reminds me of a interview I saw with Bobby Chiu and Bill Plympton. Bill was talking about a experience he had with Disney where at one point in his career he tried to approach them for work and was turned down and then some years later after building his own animation business they came to him and asked him to work on a film which he declined. 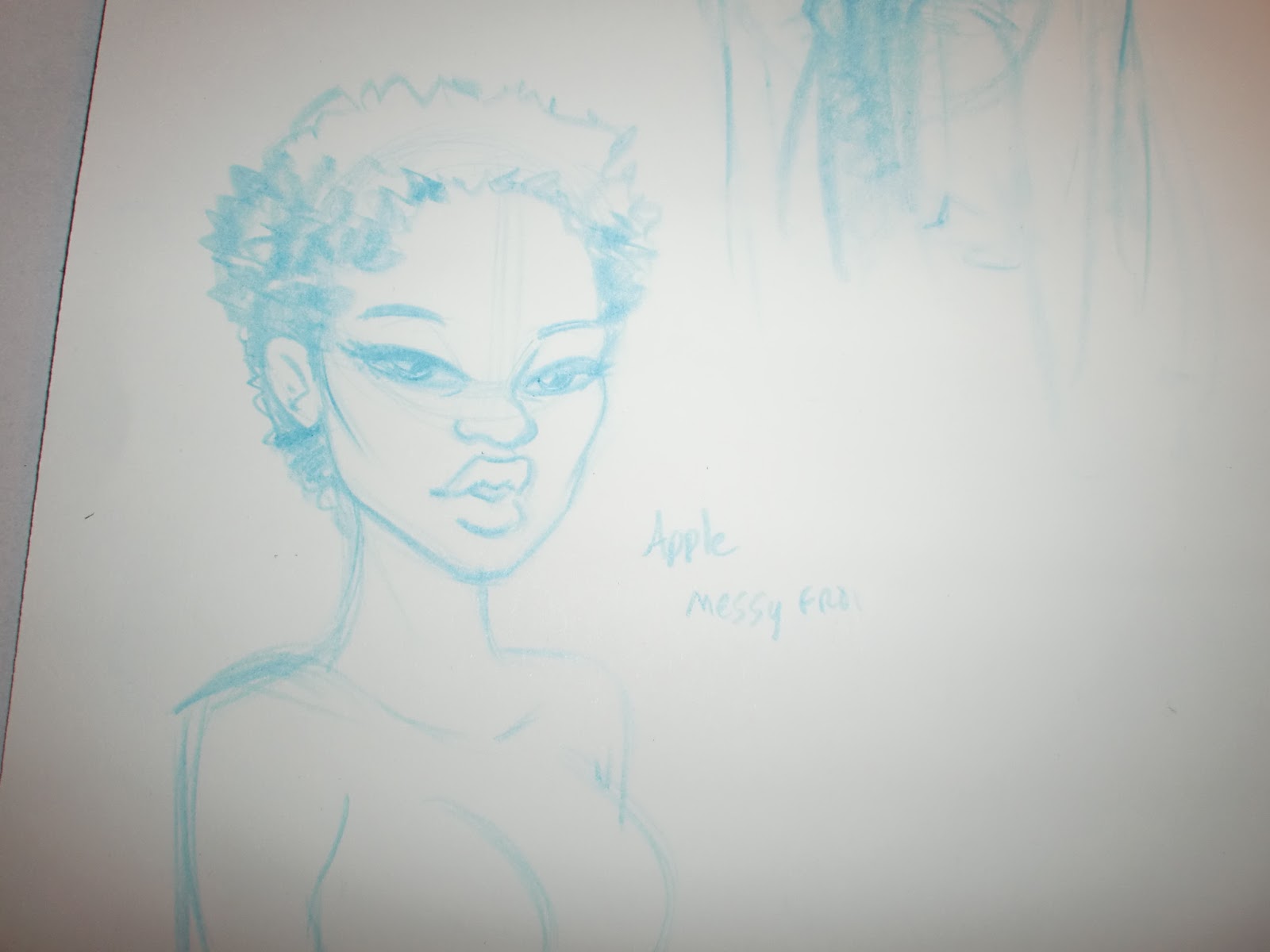 He built a brand by doing what he did best and soon companies were coming to him with million dollar contracts.

I have decided that in terms of my animation career it is important to create more personal work and to focus on having that work seen by al many people as I can and create a demand for what I do. 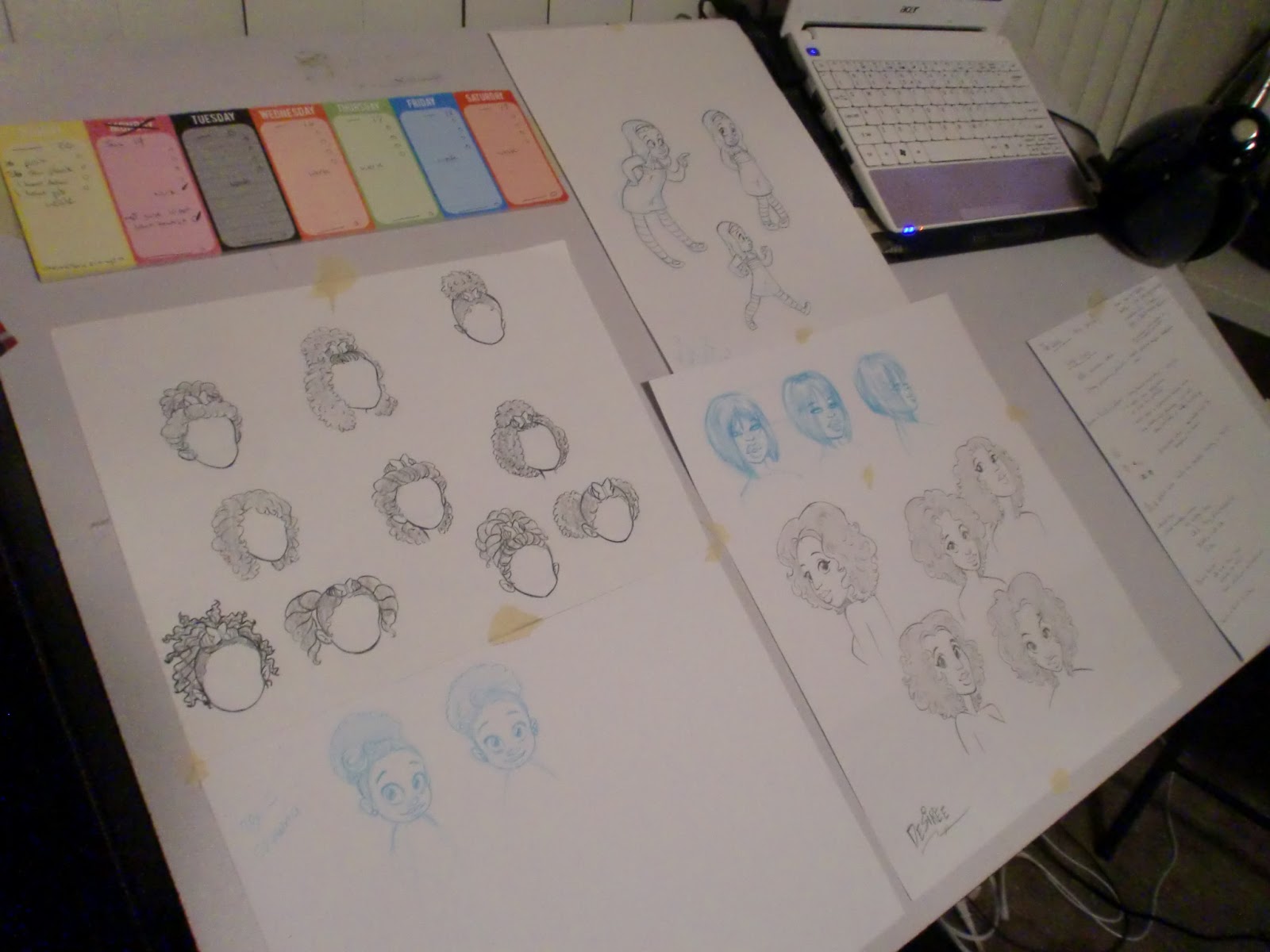 This week I took some time and worked on some character designs. I want to do more production work for my portfolio, so I guess this is a start. I need my book to be more precise in its intent. More storyboards, character designs, and more original art and ideas.
Posted by Draw Like Crazy