Out and about in LA: Lot of changes taking place 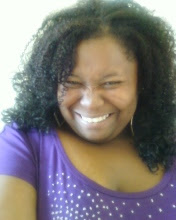 So this is my official announcement.

As many people that follow my Blog and my Deviantart know, I have not posted in a very long time. Much of the reasoning behind that has to do with some serious frustration with depression and dealing with family issues and unemployment issues and so many other issues i just wont get into.

Lets just face it. Life has been sticking its foot up my ass over and over for a while now and it basically put me down for the count on an emotional, physical, and even a artistic level. I felt like I was watching the quality of my work drop out the bottom of the floor for a while now. Not to mention the pace at which i work slowing down to the equivalent of a snails crawl.

Outside doing sketch cards i just had not had the ability to be consistent on anything for a while now.

Well the official announcement is that a great deal of things have started to turn around for me finally!!

I am so freaking happy about this. A lot of things have a long way to go to be fixed but I honestly am starting to see a light at the end of the tunnel and feel a new level of creative energy growing.One of the things that helped spawn this is my recent move to LA.

I started working at Universal Studios Hollywood as a caricature artist! I am having way to much fun! This is probably the best thing to happen to me in like 5 years. I am sad to be away from the family but it was a necessary move if I were to ever start picking myself up off the ground.

I had been freelancing and looking for work for a long while in MO and just was not having any luck. I was at the point of wanting to just settle on working fast food and being a part time substitute teacher. Not to mention, dare I say it, I was very close to letting go of my art career and never drawing again.

I had reached a point of depression and frustration that I no longer wanted to be an animator or a comic artist or a artist of any sort at all. I simply was done drawing. The idea made me sad, but the idea also gave me some relief. Stop being an artist and just do anything to get by seemed way more logical than the constant struggle of trying to sell a couple of drawings for $50 every once in a while.  Art just stopped making since as a career choice and I honestly felt like my abilities were no longer desirable enough to get me anywhere.

My last effort to turn this around was a complete overhaul of my living situation.  I closed my studio in downtown KC and applied for a caricature job and got it. So here I am starting over. I have an awesome roommate and I am actually feeling pretty damn happy. Plus I get to see some cool ass shit out at Universal on a regular basis.

So check out some of the pics. They are too cool!  Thanks to all those that have been sticking by my blog over the years and following me even when I had not updated for a very long time.

Gods blessings are real and abundant! 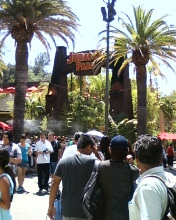 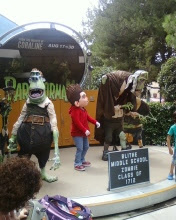 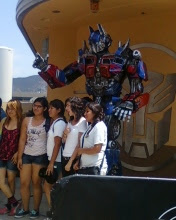 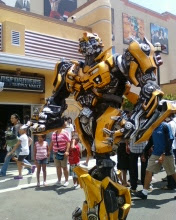 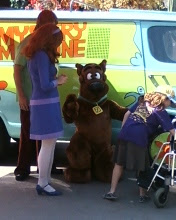 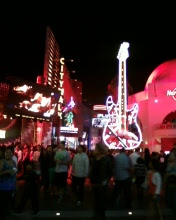 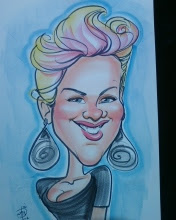